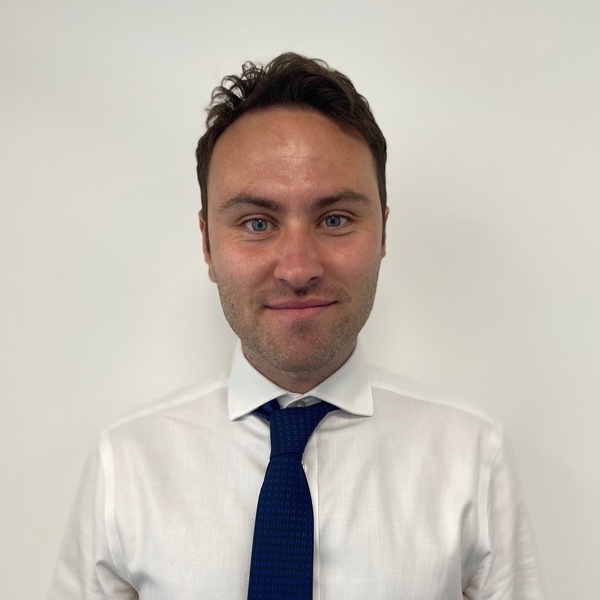 The pandemic has caused many of us to rethink our financial security and Critical Illness Insurance is a protection product many have found themselves considering for the first time. As a free advice service we often find ourselves dispelling myths around Critical Illness Insurance, so we thought we would share some of the most common misconceptions. Critical Illness Insurance is a long-term insurance policy, which covers against serious illnesses such as cancers, heart attacks or strokes. If you are critically ill – as per the list of illnesses in your policy terms – your policy pays out a tax-free lump sum, similar to how a Life Insurance policy would pay out on the occasion of your death, only this is in the event of a critical illness instead. The payment could be used to pay off the mortgage, cover healthcare costs or replace wages to maintain your family’s standard of living. Most Critical Illness policies pay out once and the cover ceases at that point.

One of the most common and unfortunate myths surrounding critical Illnesses, is that it only affects old people. Sadly, this is far from true and for some illnesses, cases in young people are dramatically on the rise. Since the early 1990s, incidence rates for cancers in young people have increased by more than a quarter (28%) in the UK. Rates in females have increased by two-fifths (40%) according to Cancer Research. Multiple Sclerosis – a lifelong illness that can cause serious disability – is most commonly diagnosed in people in their 20s and 30s according to the NHS. Research also found that heart disease has increased in young people: ‘the overall proportion of Acute Myocardial Infarction admissions attributable to young patients steadily increased, from 27% in 1995 to 1999 to 32% in 2010 to 2014 (P for trend=0.002), with the largest increase observed in young women.’ The ARIC Community Surveillance Study.

According to a study by Direct Line, ‘only 4% of employees actually knew their sick pay entitlements’. It is a common misconception that employees will continue to receive their full salary if they are seriously ill from work. However, according to the same study, the reality is very different; ‘43 per cent of firms reduce an employee’s wages to statutory sick pay after two weeks of an employee being unable to work through illness. One in six firms (16 per cent) immediately switch to paying statutory sick pay once an employee has been off work for four days.’ ‘In fact, many Brits mistakenly assume their employer would continue to pay their full salary if they were off sick, with people believing on average they would receive it for three and a half months.’ This could have a huge impact on perceived financial security, versus the reality.

Health Insurance is a valuable product that will allow you affordable access to private medical treatment should you become unwell with an acute illness. It allows you to skip the long NHS waiting lists and provides exceptional comfort and high-quality treatment, which can be flexible to suit you. It pays for your medical treatment if you are ill with a serious illness, but it does not cover your general day to day expenses while you are ill. If you were to receive a critical illness diagnosis and were unable to work or earn, Critical Illness Insurance would mean you could pay your mortgage or rent and general bills. It is therefore a myth that having Health Insurance means you don’t need Critical Illness Insurance. The two cover very different things.

All illnesses are covered

It is important to understand exactly what is covered by your policy. Not all Critical Illness policies are the same – they all have a set list of the conditions they class as critical and are therefore covered by the policy. When you take out a policy we recommend to use a free comparison advice service, such as Usay Compare, to make sure you know exactly what you are covered for. Clearly all illnesses cannot class as ‘critical’ and different insurers will draw the line at different points. Some have over 100 defined critical illnesses, whereas others can be as few as 10. It is also important to check the definitions surrounding those illnesses, as they won’t necessarily be the same either. There will be different thresholds for how serious each illness has to be before it qualifies for a successful claim.

One of the most common myths surrounding Critical Illness Insurance is that it is financially unattainable. Many of our customers are very pleasantly surprised to find they can find a policy which suits their requirements and fits their budget. As with all protection products it is possible to adapt the cover to suit your own unique circumstances. Our advisers can often make huge savings on quotes you may have received previously, which are not matched and compared especially for them. We offer a completely free advice and comparison service with absolutely no obligation to buy. So you can understand the cost of a policy by just filling in the short quote form and having a quick conversation with one of our expert advisers.