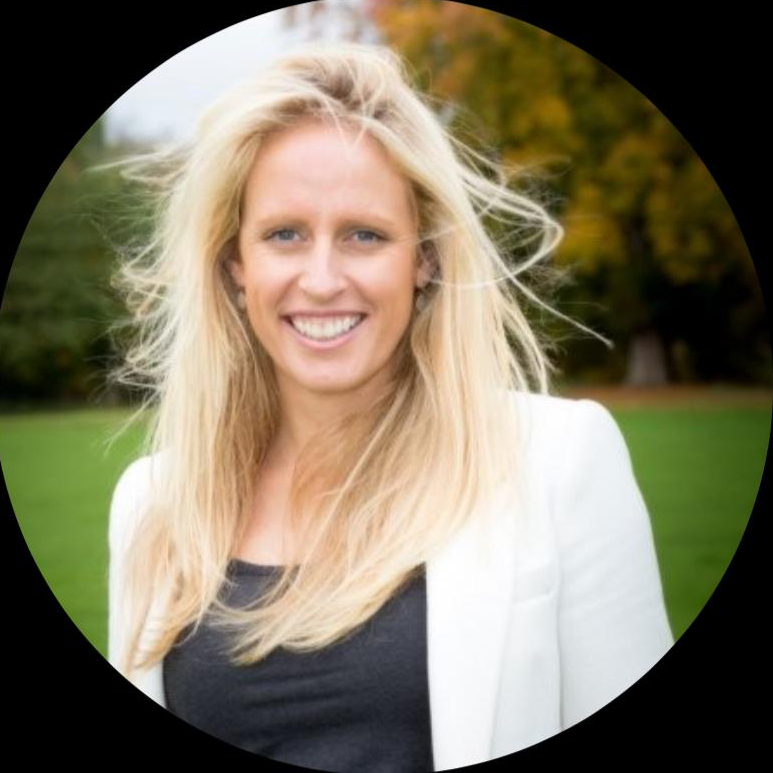 November is Men’s Health Awareness Month and whilst we all witness the moustaches appearing (some quicker than others!) we don’t always stop to remember the causes behind the facial hair.

But what are the most common conditions which are threatening men? We look at three of the most influential, what the risk factors are, and how to spot the signs.

It’s not completely understood why men are more vulnerable to suicide than women but it is widely suggested that men are less likely to open up and talk about their emotions through fear of looking weak or vulnerable.

According to Samaritans research in 2012, there are some key factors that can increase the risk of suicide, these include:

Being male and masculinity – it's too simplistic to say men don't talk about their emotions but they are more likely to feel the pressure to provide and protect those around them and don't always like to ask for help, or admit they are struggling.

Mid-life – people are experiencing greater unhappiness in mid-life than younger and older people.

Emotional illiteracy – men tend to have a more negative view of talking therapies.

Socio-economic factors – unemployed people are 2-3 times more likely to die by suicide than those in work. Suicide rates also increase during economic recession.

What to look out for

According to Mental Health Charity Mind, many people will have suicidal thoughts at some point in their lifetime. Recognising them in yourself or someone you are close to isn’t always easy, but they suggest to look out for the following possible signs:

What you may experience:

In the UK 1 in 8 men will develop prostate cancer – it’s the most commonly diagnosed cancer in the UK. It isn’t known exactly what causes prostate cancer and it can be hard to detect as there can be little to no symptoms.

Age is the biggest risk factor with those over 50 being most likely to be affected. Risk increases further as you age more. According to Prostate Cancer UK, ‘The most common age for men to be diagnosed with prostate cancer is between 65 and 69 years. If you’re under 50, your risk of being diagnosed with prostate cancer is very low, but it is possible.’

Genetics and family history can also have a big impact on risk. You are two and a half times more likely to get prostate cancer if your father or brother has been diagnosed with it, compared to a man who has no relatives with prostate cancer. If your mother or sister has had breast cancer, your risk of getting prostate cancer could also be higher.

What to look out for

In most cases, prostate cancer isn’t detectable and there aren’t any symptoms. According to Prostate Cancer Foundation, ‘The growing tumour does not push against anything to cause pain, so for many years the disease may be silent.’ This is why it is important to know the risk factors which might affect you so you can be screened if you are at a higher risk.

In some more rare cases, prostate cancer can cause symptoms though and according to Prostate Cancer UK you should contact your doctor if you experience any of the following:

Urinary symptoms don’t necessarily spell cancer and can be a common non-cancerous problem of an enlarged prostate or another health problem but symptoms should always be investigated by your doctor none-the-less.

Although overall mortality rates for cardiovascular conditions or events has dropped drastically over the past 20 years, heart disease is still the leading cause of male death in the UK according to UK government statistics. Heart disease mortality is greater amongst men than women; 119,000 men have a heart attack each year, compared to 69,000 women.

Risk factors for heart disease include:

Warning signs to look out for are:

There are a number of lifestyle changes which can have a big impact on your risk of heart disease:

Health Insurance can help with the treatment and prevention of  these three men's health concerns and is an excellent way to prioritise your health and be proactive about protecting it. If you would like to understand more about how Health Insurance works, have a read of our in-depth guide, or fill in the form below to get free expert advice from one of our helpful advisers.