What Is the Best Critical Illness Insurance?

Critical Illness Cover provides a tax free lump sum pay out, if you are diagnosed with one of the Critical Illnesses covered on the policy. It provides excellent peace of mind that if you were unable to earn due to a critical illness, you would be protected financially and would have one less thing to worry about. How do you know which is the best Critical Illness insurance for you though?

How to Determine the Best Critical Illness Insurance?

Each year one million workers suddenly find themselves unable to work due to serious illness or injury. Critical Illness cover provides the peace of mind that should you be unable to earn due to such a diagnosis, you would be protected financially. Critical Illness Insurance policies pay out a tax-free lump sum to the policyholder, should they be diagnosed with a critical illness listed in the policy.

There are a wide variety of companies providing Critical Illness insurance, as well as types of policy available. The best policy for one person’s circumstances, might not be the same as someone else's. The most important thing is to ask an expert, to ensure you have the best policy for you. Below are some ways to measure the policies though, to determine the best Critical Illness Insurance for you.

Which Critical Illnesses Are Covered

There are normally many more critical illnesses covered beyond this, but there can be a wide range, from as few as 10 conditions, to as many as 100 in some policies. An average policy would cover around 40 critical illnesses, but it is very important to compare the lists.

Other conditions that may be covered:

It’s also important to compare what isn’t covered. Some causes of critical illness may be excluded from policies, but these exclusions can vary. Some examples my include:

Whilst it is possible to purchase a standalone Critical Illness Insurance policy without Life Insurance, it is usually more cost-effective and better value to purchase the two as a combination.

The following circumstances can affect the premiums and suitability of various policies. It is important for an adviser to understand your own individual circumstances in order to recommend the best policy to suit you. Circumstances which affect Critical Illness policies:

The younger you are when you take out a policy, the less likely you are statistically to become critically ill; so your premiums will be cheaper.

Pre-existing medical conditions will be considered when calculating the cost of your critical illness premiums. Those with no pre-existing conditions will have cheaper premiums. Insurance companies can also take into account your height and weight to predict your health.

Smoking increases your chance of developing many deadly illnesses and as a result, smokers may pay higher premiums than non-smokers.

The chances of a critical illness are higher than that of death and - if you think about it - the financial implications could be worse. A critical illness diagnosis could still mean losing your salary, but you would not only have to support your dependents, but yourself as well. There could be additional costs also, for your treatment, or alterations to your property to factor in.

Each year one million workers suddenly find themselves unable to work due to serious illness or injury. (ABI Welfare Reform)

Yet according to the Department for Work and Pensions Family Resources Survey, around 54% of households have either no savings or less than £1,500 savings and 76% have less than £10,000. According to sick pay statistics in a government Health In The Workplace report: only 42% of small organisation employers offer any Occupational Sick Pay, which means the remainder would be left with Statutory Sick Pay (SSP) alone. This means employers would pay you £95.85 a week after the initial four days of illness, up to 28 weeks.

Critical Illness is not something anyone wants to think about, but sadly it is a reality for many people and a lump sum payout can be a real lifeline at such a testing time.

Do I need Income Protection?

Income Protection cannot be packaged together with Life Insurance in the same way Critical Illness cover can. It would cost extra as a separate policy, but none-the-less it is relevant as another form of cover for illness and injury.

Income Protection is designed to cover any medical reason why you cannot do your job and provides a percentage of your wages (before tax) while you are unable to earn. This is paid in the form of a monthly income, compared to a lump sum as it is with Critical Illness.

Here at Usay Compare, we can help you to compare prices and coaver from the market leading UK health and life insurance companies such as Aviva, AXA and Bupa. Our service is completely free of charge and we are totally independent and impartial.

We Work With the UK's Leading Life Insurance Providers 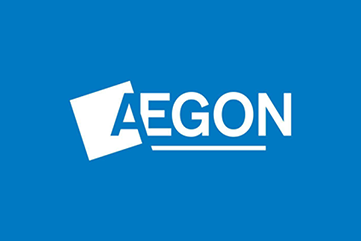 Aegon is one of the world’s largest financial services organisations with over 2000 employees in the UK. They have been helping customers achieve financial security since they started as Scottish Equitable in 1831. 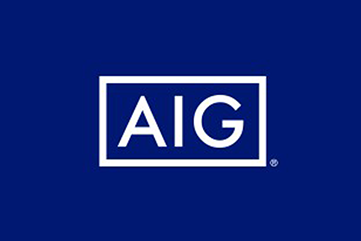 American International Group, also known as AIG was founded in 1919 and is a US insurance giant, providing a range of protection products. 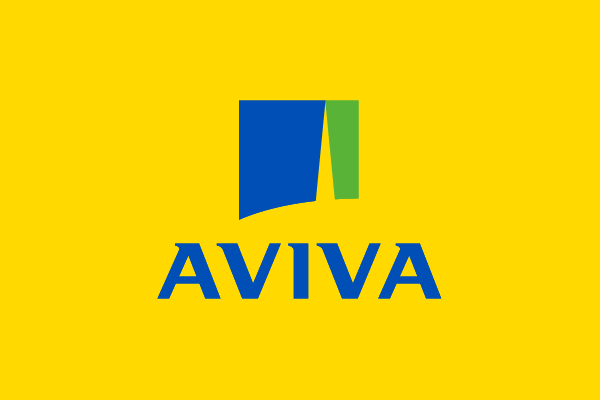 AVIVA PLC is the largest general insurer in the UK and a multinational insurance company with about 33 million customers across 16 countries, founded in 1797.

Guardian have been helping people protect their future and secure their lives for more than 160 years. They are one of the largest mutual life insurance companies in the world, serving 29 million people, founded in Manhattan in 1860.

One of the country’s best known financial services company, originally formed in 1836 by lawyers, for lawyers. Legal & General is a British multinational with headquarters in London. 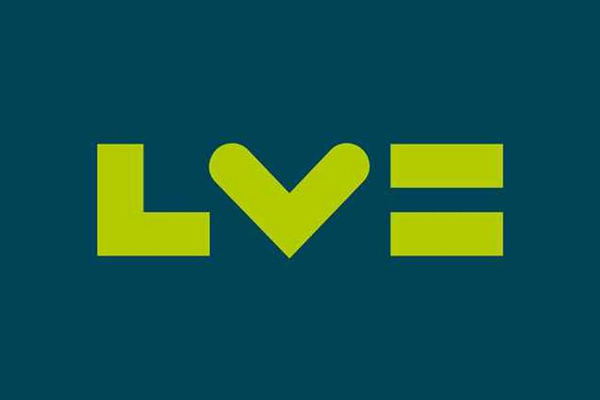 One of the UK’s largest personal lines insurers, founded in 1843, with more than 7 million customers and over 4,000 employees. 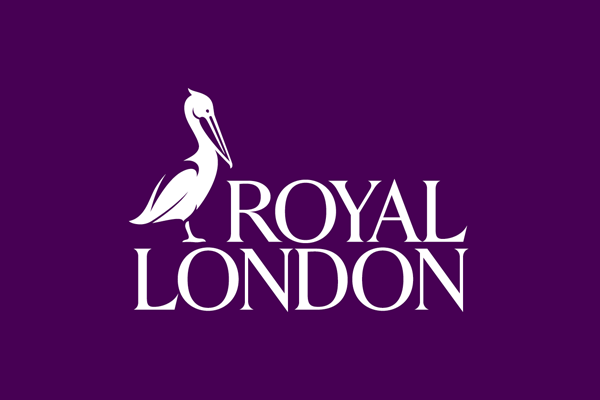 Founded in 1861, Royal London are the UK’s largest mutual life, pensions and investment company. The Royal London Mutual Insurance Society Limited, along with its subsidiaries, is the largest mutual insurer in the United Kingdom, with Group funds under management of £100 billion. 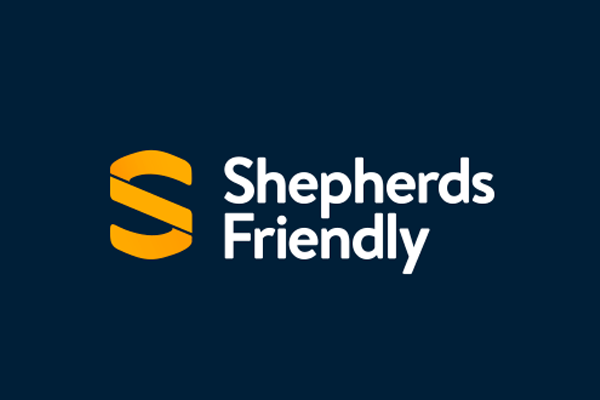 Shepherd’s Friendly Society is a UK friendly society and one of the oldest insurers in the world, founded in 1826. It has over 100,000 members with headquarters in Cheadle, England. 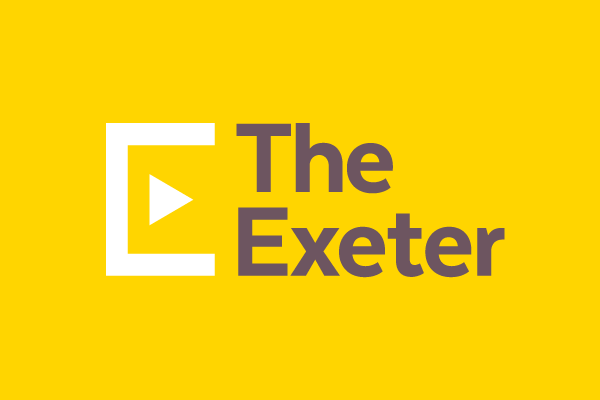 The Exeter are one of the largest friendly societies in the UK with over 90,000 members and more than 100 employees. They were founded in 1826 and their headquarters is in the city of Exeter. 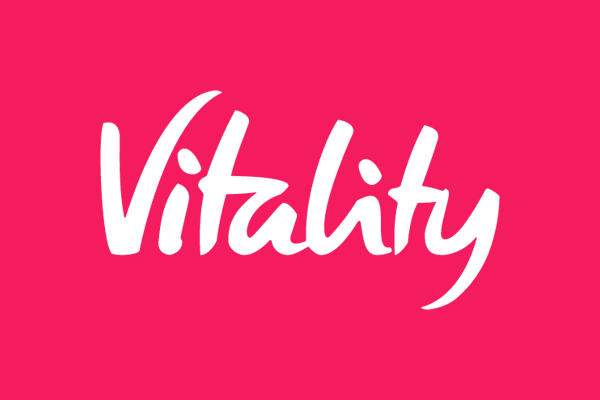 VitalityLife is a UK based company specialising in life insurance with over 1 million UK customers. The Vitality brand is well-known for its incentive-based model encouraging healthy living in exchange for rewards. 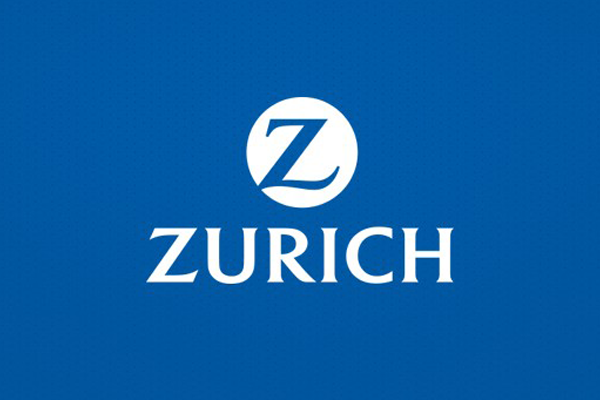 Zurich Insurance Group is a leading multi-line insurer with about 55,000 employees, providing services in more than 215 countries and territories. The Group is headquartered in Zurich, Switzerland, where it was founded in 1872.